Published on 13 Dicembre 2019 by Comicart.tips

Welcome to #115 of Original Comic Art Tips!! This week we have a long auction results section.

eBay: the Superman/Batman cover by Ed McGuinness went for more than $4,000, a Captain America cover by Paul Neary was sold for a Best Offer of $4,200, a Spidey cover by Angel Medina for $3,200, a Namor page by Marie Severin for $2,100. I think $2,350 for a generic monster drawing by Todd McFarlane are a bit too much, this Cyberfrog DPS by Ethan VanSciver went for a $2,200 Best Offer.

An early Daredevil page by Joe Orlando went for $4k, I think it may be the same that was for sale last month, but I’m late this week, no time to check… the same seller sold a $2k+ Fantastic Four page by Buckler/Sinnott.

Profiles in History: nobody noticed that the Frankenstein cover by Bernie Wrightson was sold for $1 million +BP? It is the most famous piece drawn in his career, but this sale goes straight in the olympus of the most valuable original art, with Frank Frazetta and Hergé.

Complete stories: (all prices before BP) an EC 6 pager by Harvey Kurtzman went for $55k, a 7 pager by Wally Wood for $42k, one by Graham Ingels for $20k. The complete Iron-Man story by Romita Jr. went for $17k, considering the BP it means more than $1,000 for each page, a very high result. A complete issue of Fantastic Four Original Art drawn by John Byrne went for $75k. A complete Thor issue by Jack Kirby went for the same price.

A Spidey action page by Steve Ditko went for $75k, more or less in line with past results, a lower quality page instead went for $25k, which is a very good price.

Modern Avengers covers by George Perez can still grow a lot in price, this one went for less than $5k. I’d like to see on Heritage this Excalibur page by Alan Davis, sold for $900.

A J. Scott Campbell cover went for $12k, $14k for this Flash cover may be a record price for pencils/inks original art by Dick Giordano, a Thor cover by Kane/Romita went for “only” $18k, a Tony Moore Walking Dead page went, to no surprise, for $11k.

A Superman page by Frank Quitely for $6k, the Spidey splash by John Romita Jr. has grown another $500 since September, a Batman cover by Alex Ross was sold for $26k, a Witchblade cover by Michael Turner for $14k, a Captain America cover by Mike Zeck for $11k.

Coutau-Begarie: the Hergé Tintin illustration went for more than €60k, Blueberry pages by Giraud are selling lately for much more than the evaluation, this 25/28k€ page was sold for €38k. 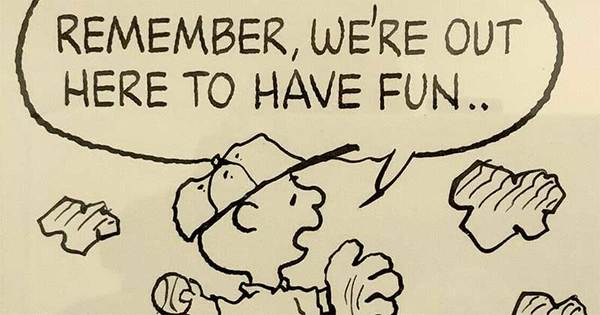 Marvel: a full-team Avengers page by George Perez, Ms Marvel original art by Dave Cockrum, a Two in One page and a ROM by Sal Buscema, Secret Wars by Mike Zeck, two nice Conan pages by John Buscema (one and two).

A Winter Soldier cover by Butch Guice, a Daredevil splash by Michael Lark, a Fantastic Four pinup and a Wolverine cover by Ed McGuinness, a Rogue commission by David Finch.

Others: two great Warlord pages by Mike Grell, a title splash and an half splash, a beautiful Promethea DPS by J.H. Williams, an EC page by Graham Ingels, an AXA pinup by Romero, a Tonantzin pinup by Beto Hernandez, an illustration by Jay Anacleto.

Strips: a Peanuts daily from the 80’s with a low starting price, a Wizard of ID Sunday and a B.C. daily. 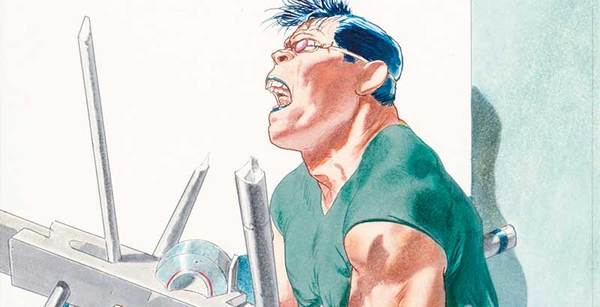 A bit better than last week, no big pieces but some nice pages and sketches.

DC: nice Superman cover by Ryan Sook, from the same artist there are also a Superman and a Wonder Woman prelim and a Style Guide Aquaman pinup.

Others: I don’t know why these two color Ranxerox pinups by Liberatore are on Heritage (and as a set), they will probably go for much less than they would in Europe, the first one is beautiful.

Comic Strips: some early, pre-Bringing Up Father strips by George McManus, probably leftovers from the forthcoming classic comic strips auction… we all know The Newlyweds (here’s a 1900’s Sunday and a 1910’s Sunday), but Panhandle Pete and Cheerful Charley are new to me. I’m tempted.